Our new business venture in Hamilton, take a look at some snippets from our first newsletter….

terapaautoelectrical.co.nz Note, the website is still to be updated, but you get the idea….)

Very exciting times for us here at Wellington European, taking on another business in another location, a great new challenge for us and we see both businesses will complement each other and add to the services offered in both locations.

A couple of discovery’s in for some fault finding and autorsure warranty work….

Towed in with no drive, diagnosed with a failed Mechatronic unit in the transmission.  Customer very happy to have a mechanical Warranty as these parts are complex and don’t come cheap.  Our supplier sent this out pre-programmed.  Still required the use of our Ross-Tech to do a relearn and set adaptations etc.

Above, the new unit fresh out of the wrapper 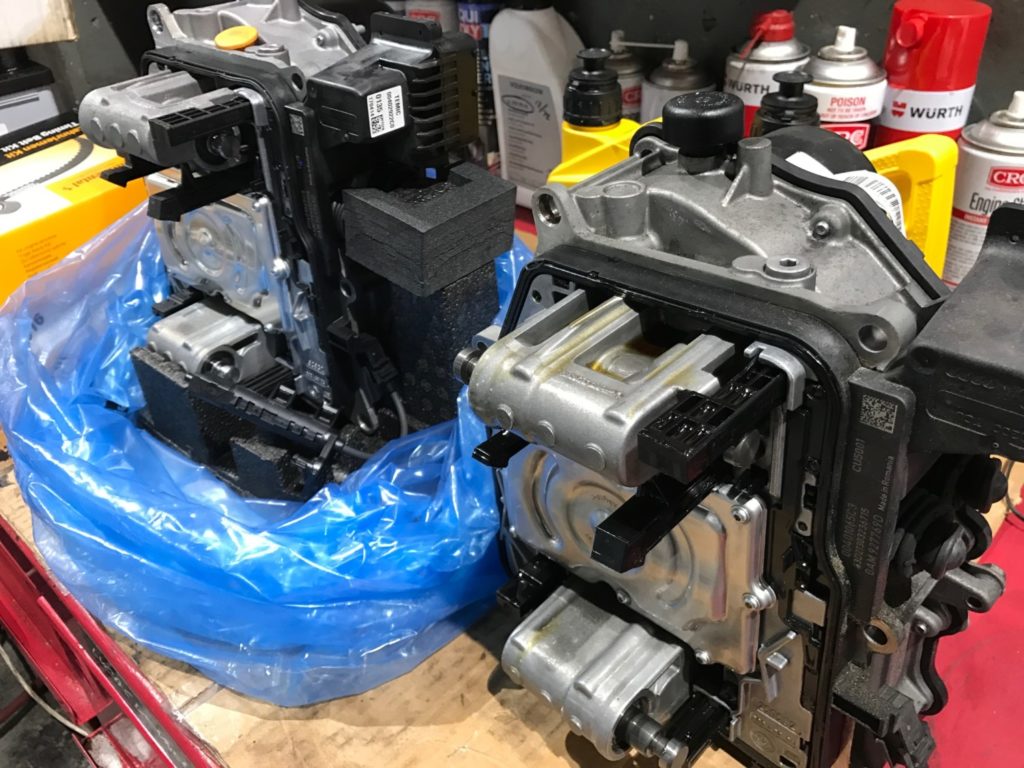 Old and the new, matching up and using special tools to get the gear selection correct before fitting new ‘Mechatronic’. 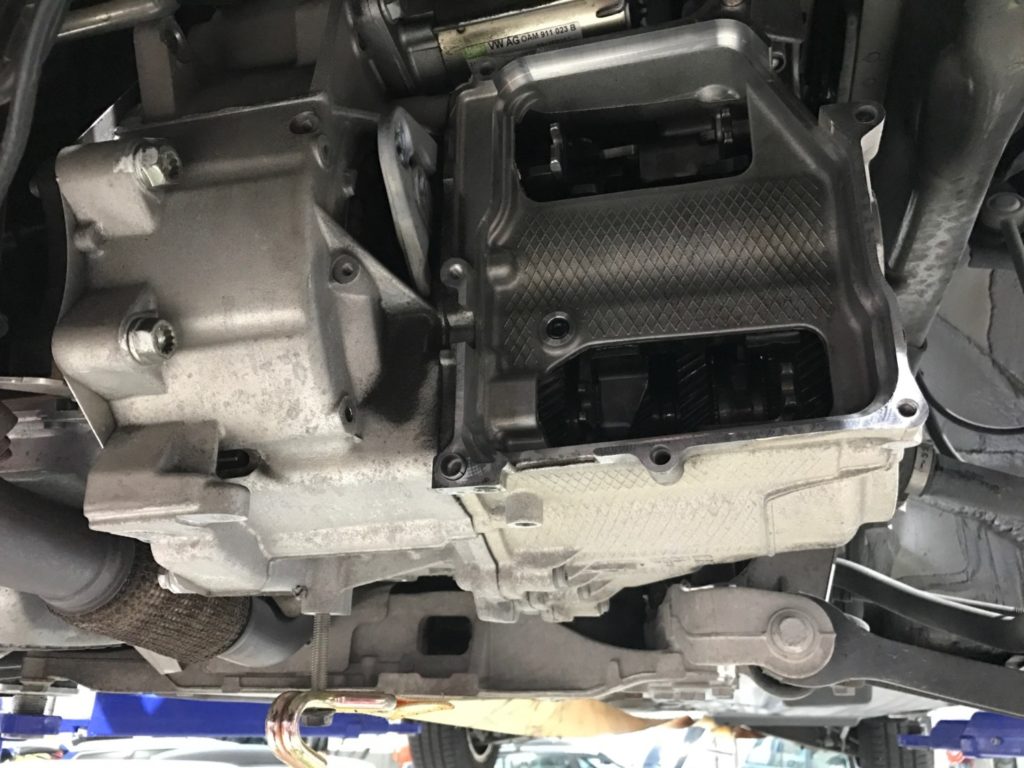 Transmission with the Mechatronic unit removed…..

Scan Tool from Choice and Solutions

Another little scan tool for the office, hopefully will come in handy with some of the less mainstream cars, service resets etc. 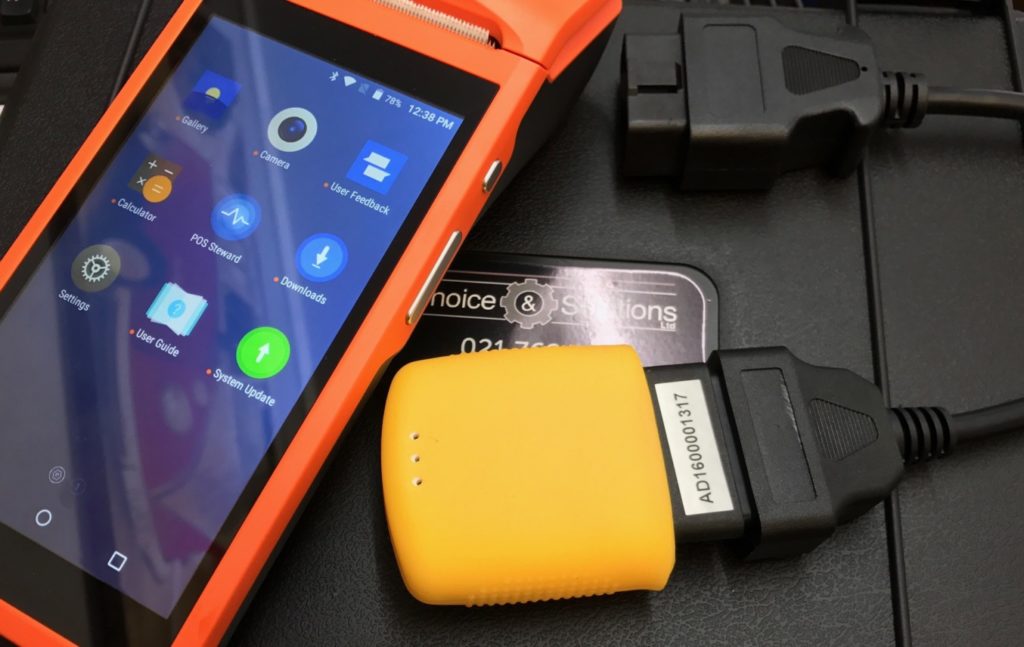 VCDS will perform most of the functions of the expensive electronic diagnostic tools available only to official dealers. In the past, these dealership-only tools have prevented owners, and many small independent repair shops from performing some fundamental tasks, such as diagnosing problems, diesel ignition timing, modification of convenience options such as automatic door unlocking, coding a replacement Electronic Control Unit (ECU) or key to the vehicle, and monitoring of many vehicle sensors for diagnosing problems. Unlike generic scan tools (OBD II or EOBD), VCDS uses the more in-depth Volkswagen Group-specific manufacturer protocol commands,  which allows the user to access all diagnostic capable vehicle systems — even in vehicles which are not covered by generic OBD-II/EOBD

VCDS is also capable of interfacing vehicles which use the generic OBD-II/EOBD protocols. However, the OBD-II and EOBD standards only allow for limited diagnostics, and no adjustments to any of the ECUs.

So our new Ross Tech tool (wireless laptop based) has been added to our growing number of Scan Tools.

We have an ‘Auto diagnos’, an English based tool, handy on our large number of P38 Range Rover customers

‘Autel’, A great all round tool for British, European and Japanese vehicles, tablet based wireless control

Autologic, often considered to be the Ferrari of scan tools, ours is loaded with the mainstream British and Euro brands, good for diagnostics, activations, coding etc

My techs also have of their own, a ‘Launch’ and a ‘snap-on’. 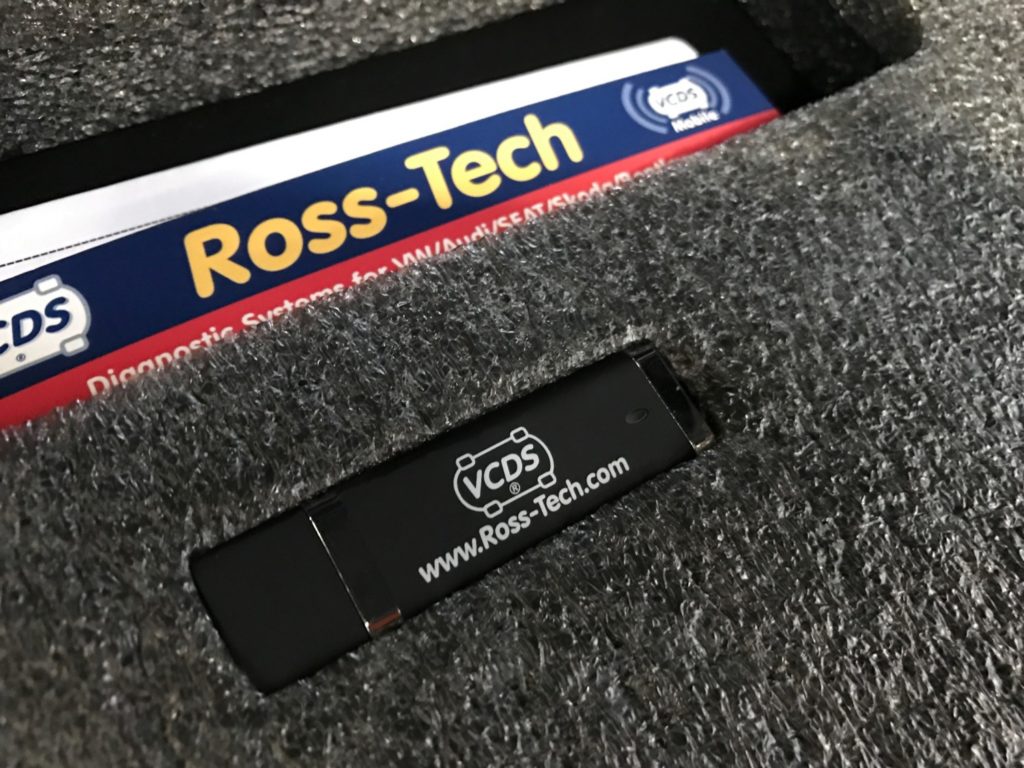 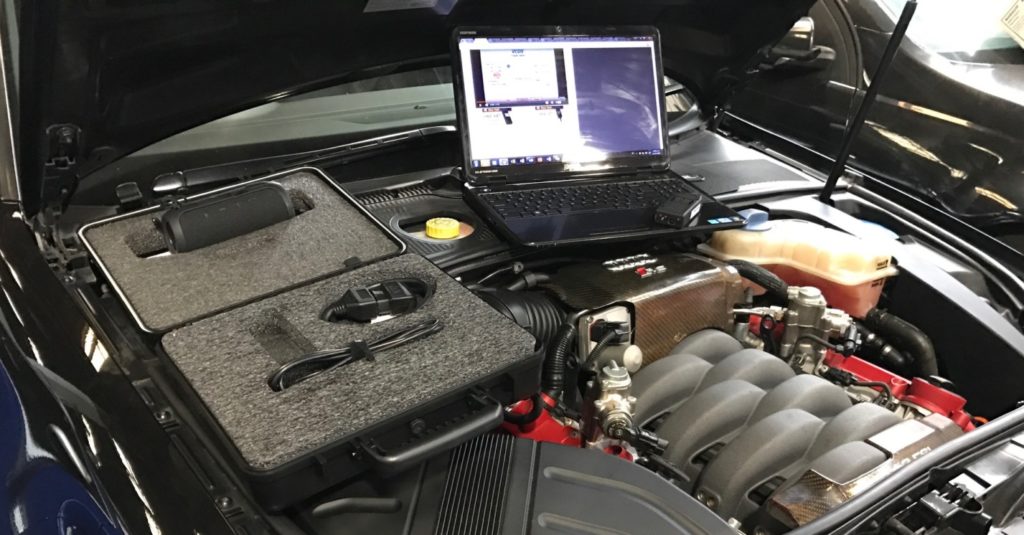 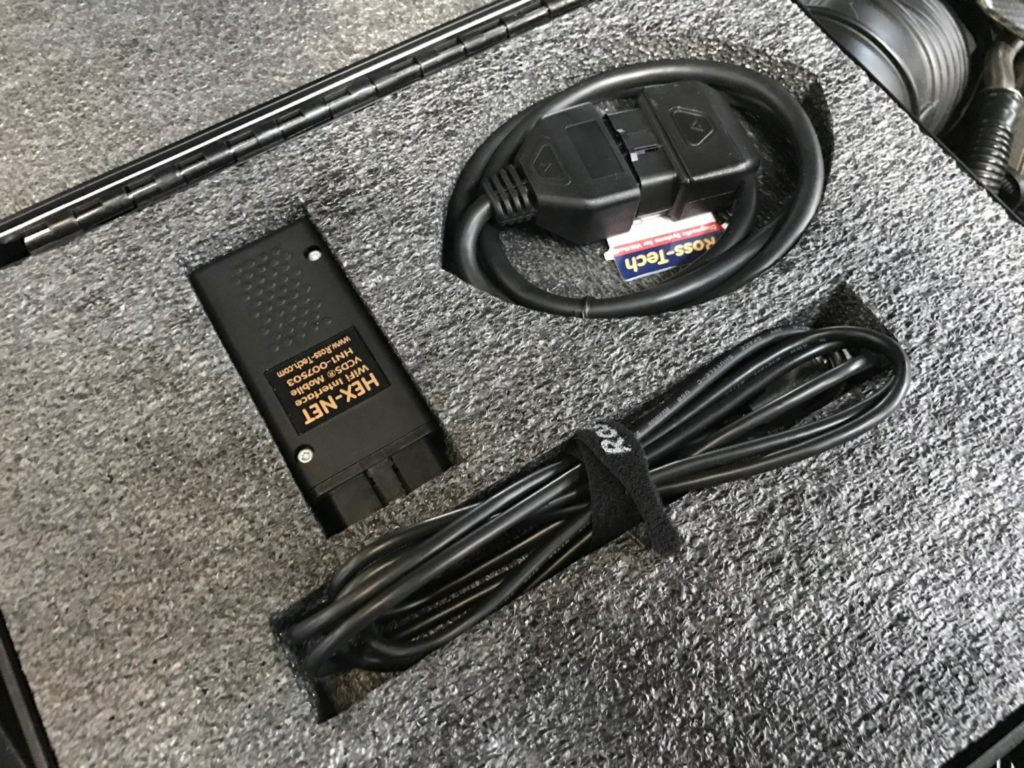 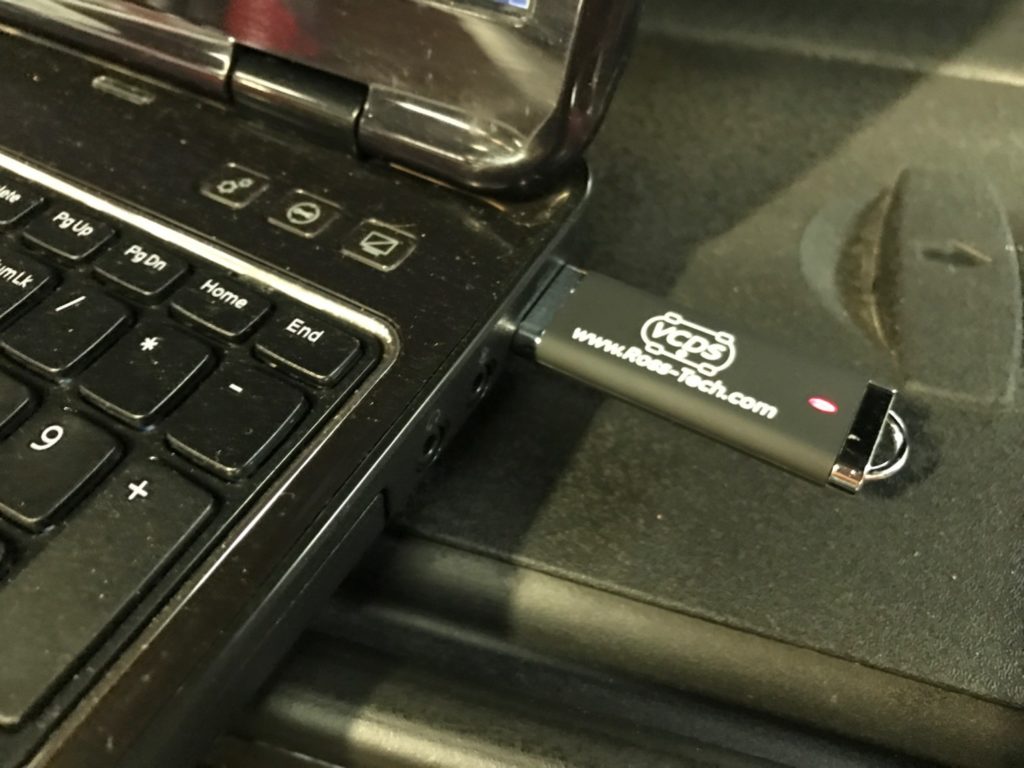 Which would you prefer??!!

Two very nice rides in last week, which would you prefer, AMG or RS4.  We like them both!!! 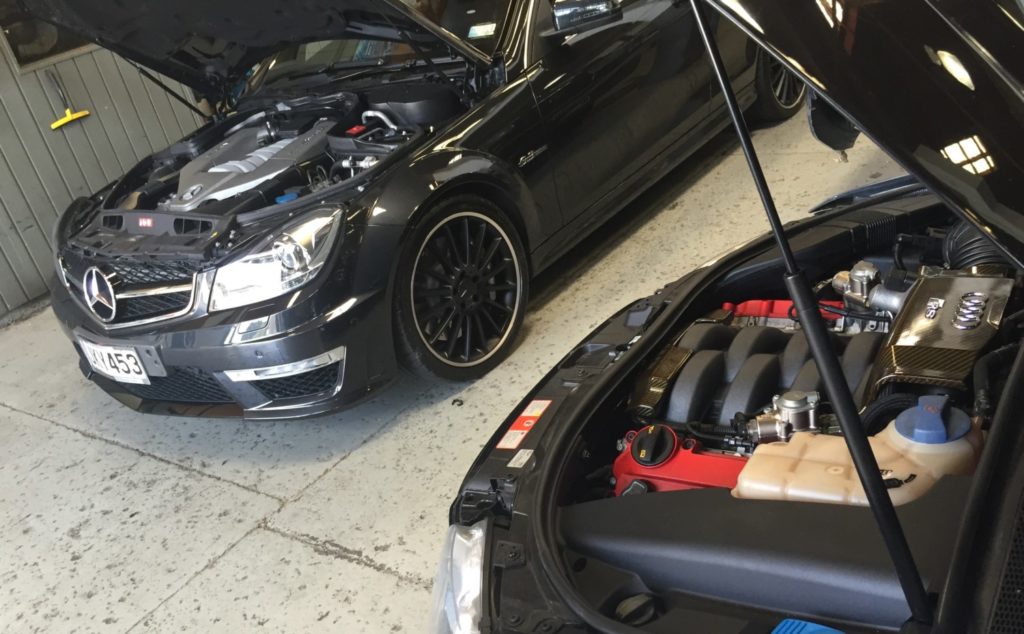 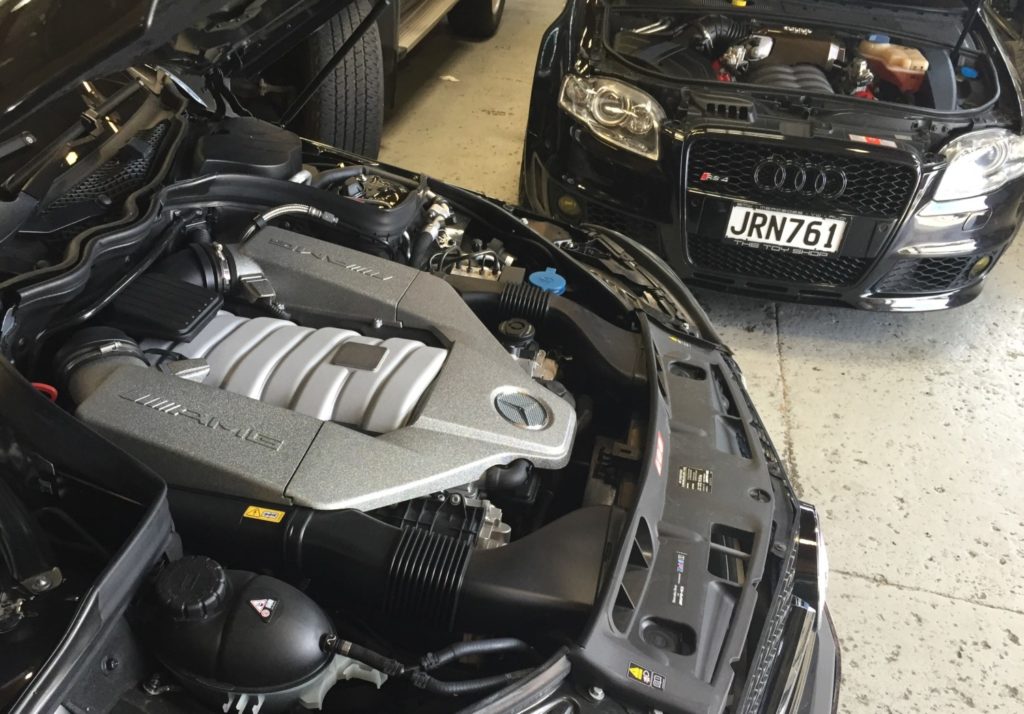 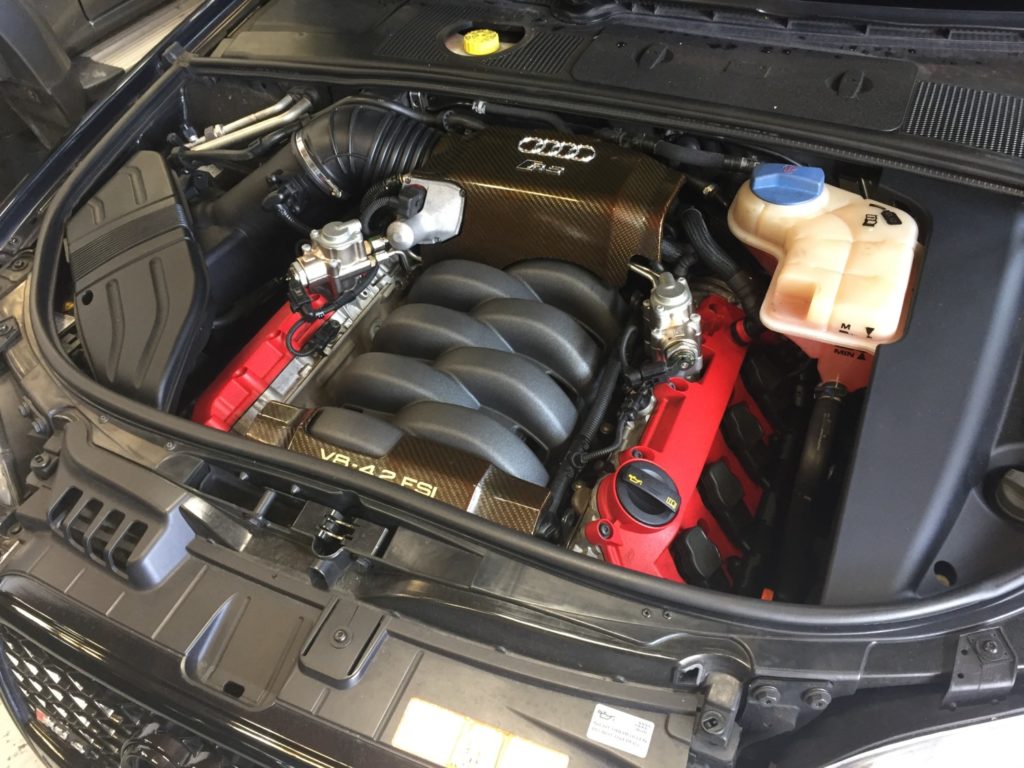 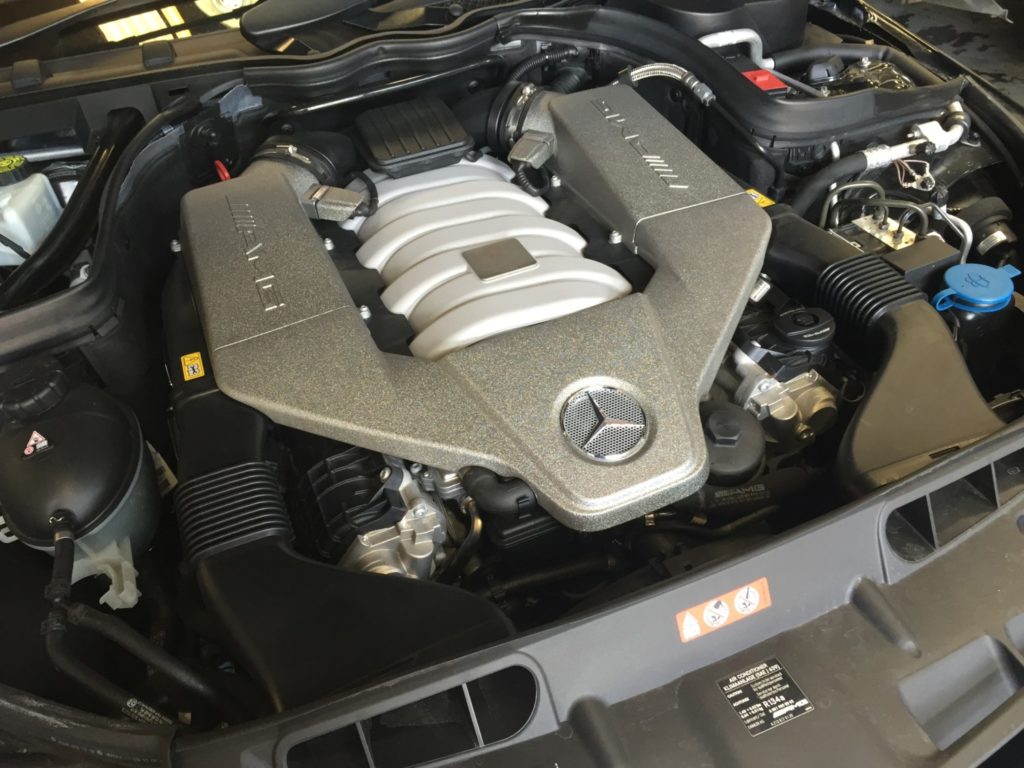 The Holiday season is around the corner

Summer is around the corner, as is the holiday season.  Is your car ready for those trips away.  Come and see us for your pre holiday check or service to make sure you have a safe journey.

All vehicles serviced between now and Christmas get a complementary 6 month breakdown service included. All WOF inspections done with a service will only be $25+gst

The workshop is already getting busy with the build up so make sure you get in quick to avoid missing out.

See below for a sample of what we do…

We specialize in British and European Vehicles.

We use LiquiMoly oils out of Germany

We have the latest in diagnostic equipment, all services get a scan and service reset where applicable.

All of our staff are very experienced technicians.

We can assist with Warranty and Warranty work.

Parts for all makes and models 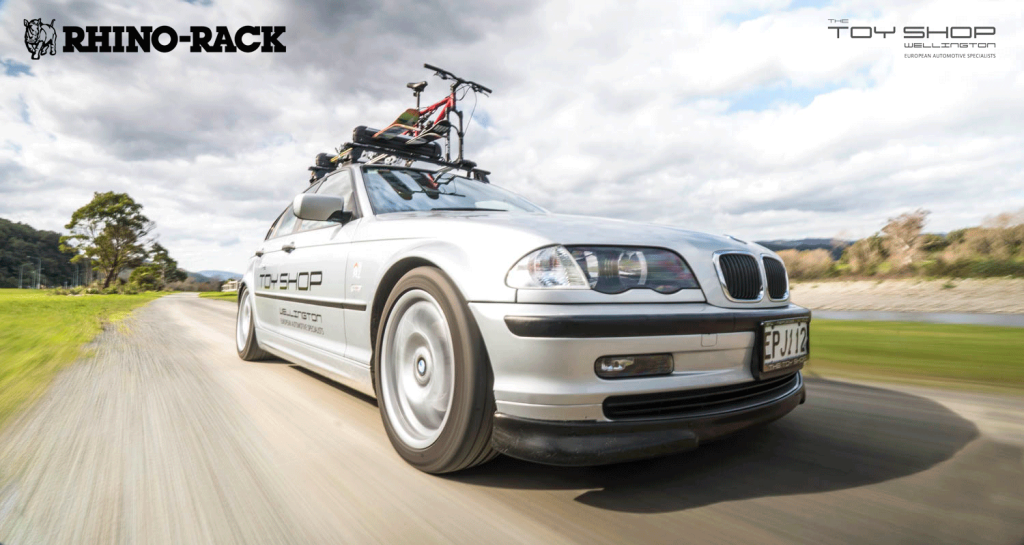 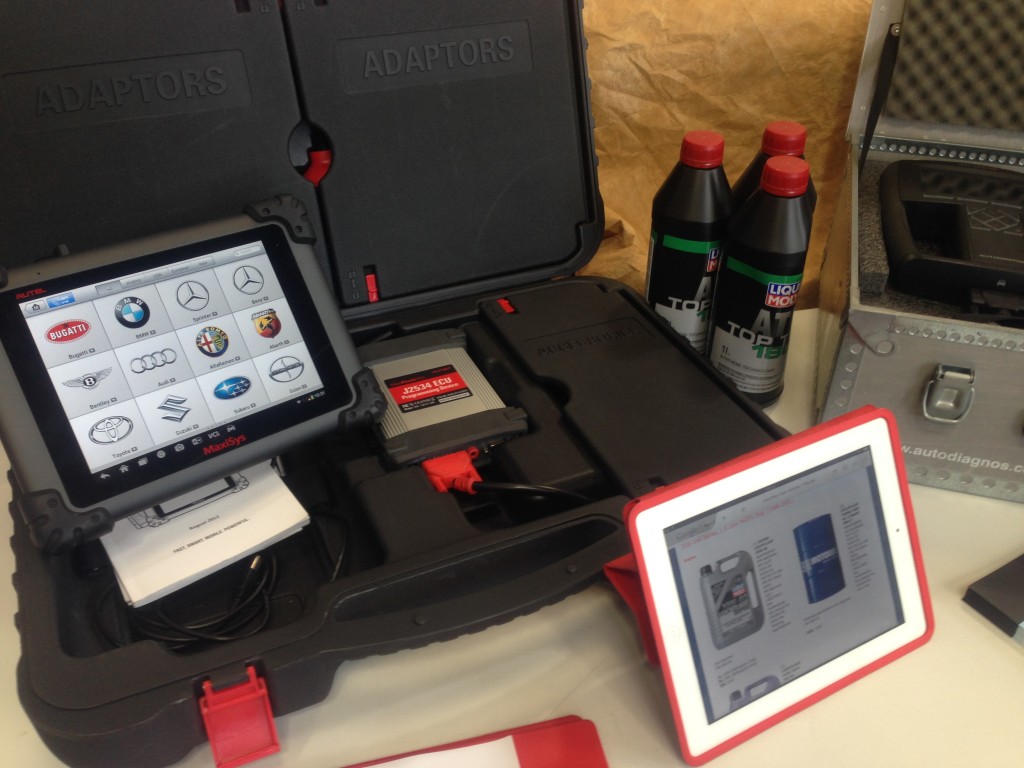 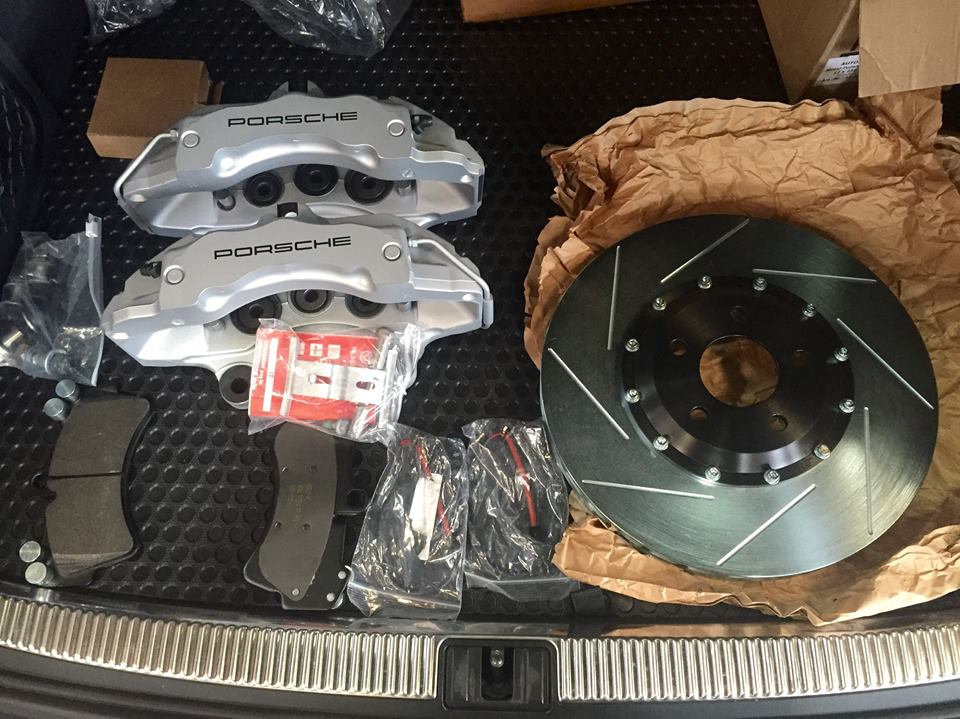 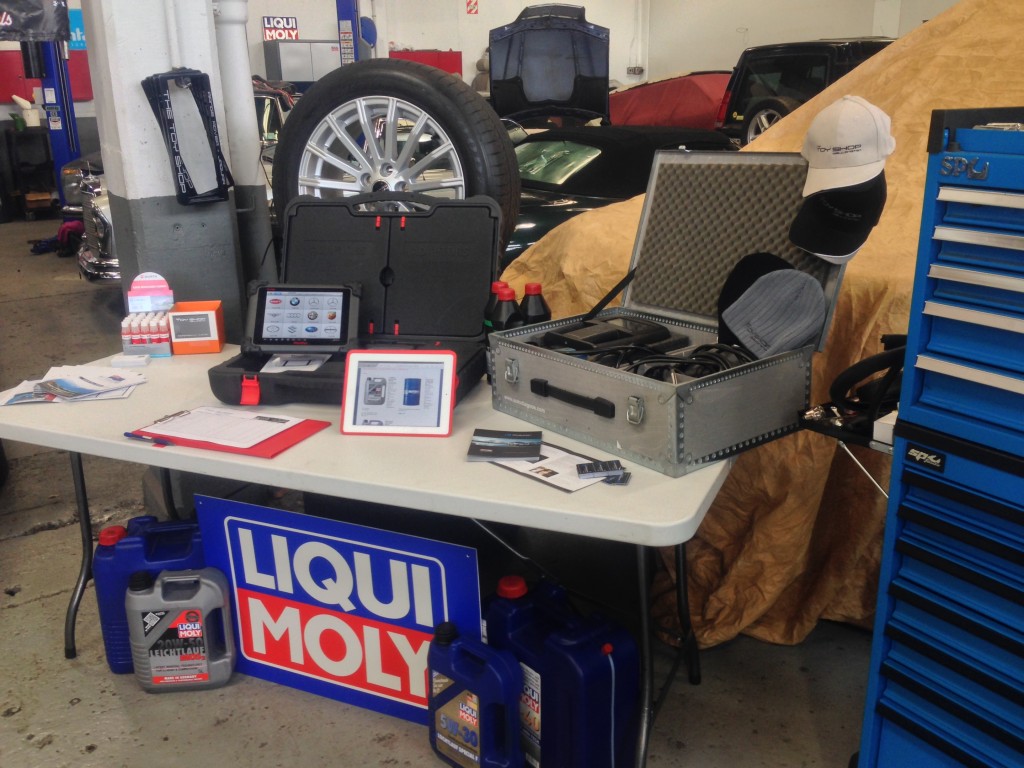 2016 we took the plunge and got ourselves an Autologic Diagnostic tool.  Autologic gives us the capability to access master-techs to assist with our diagnosis, opening doors that haven’t been available to us previously..

We are also finding more and more the requirement when fitting new electronic parts that there is the need to code to the vehicle.   This can now be done onsite for the major brands that we deal with.

See what Autologic has to say about their tool….

With each passing year, cars get more complex and harder to service and repair. To keep pace with new vehicle models and chassis, repair shops have acquired many different scan tools.

Autologic Assist was developed in response to the increasing sophistication of modern European premium brand vehicles. Assist increases  end-customer satisfaction. With Assist, Autologic provides a unique combination of technical insights and state-of-the-art technology. It’s like having a dealer-trained technician in your repair shop right when you need them – and not on your payroll. 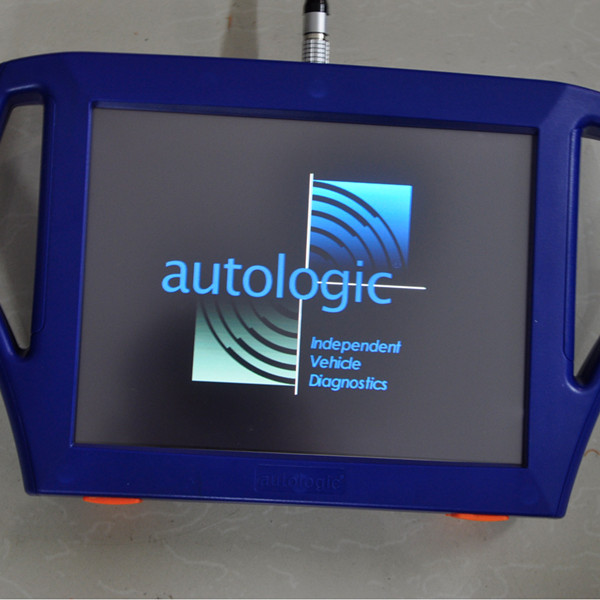 VW Golf in for some Diagnostic work = Faulty PCV valve 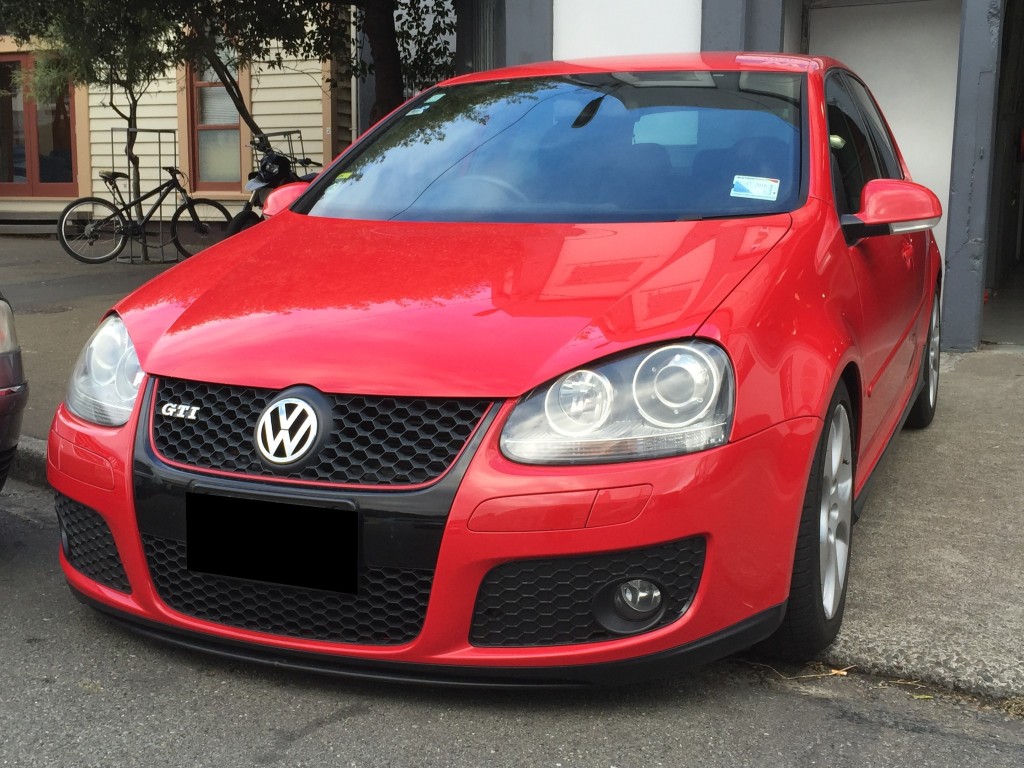 2012 Audi Q7 with some AC faults, blowing hot air on one side in the rear.  Big AC unit in the left rear of the car. 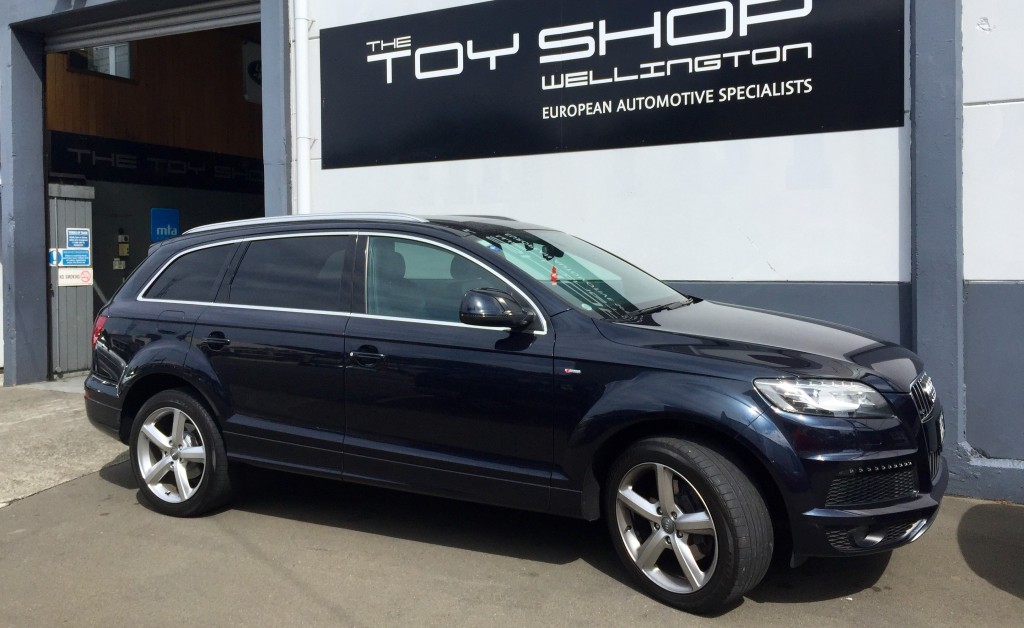 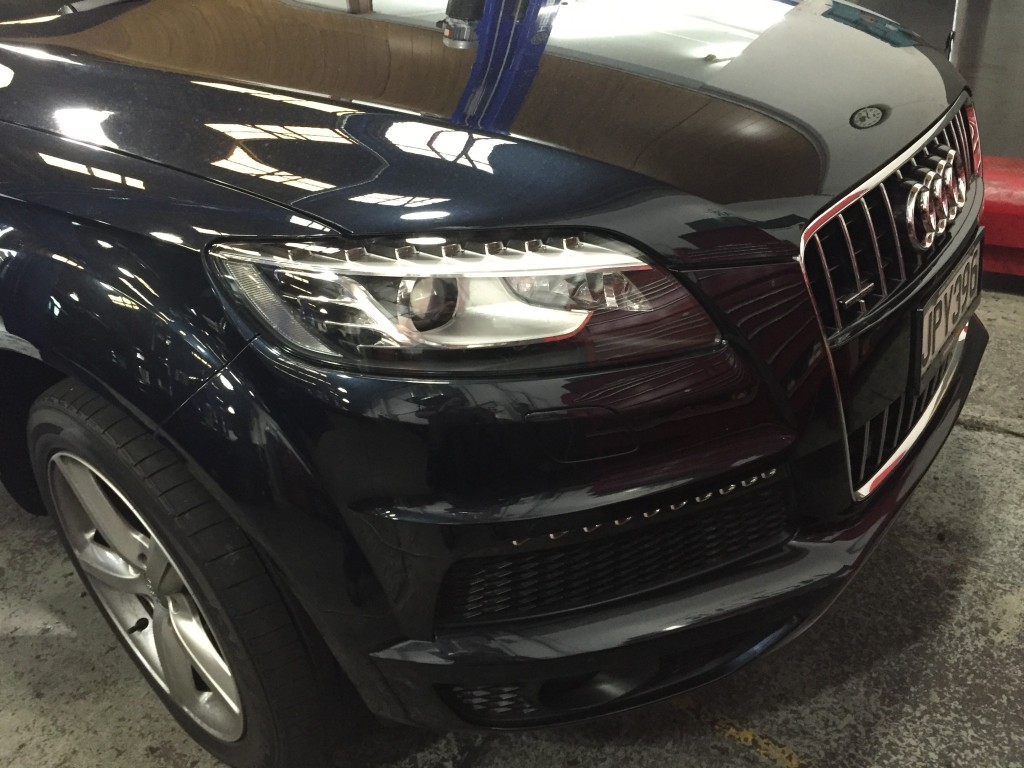 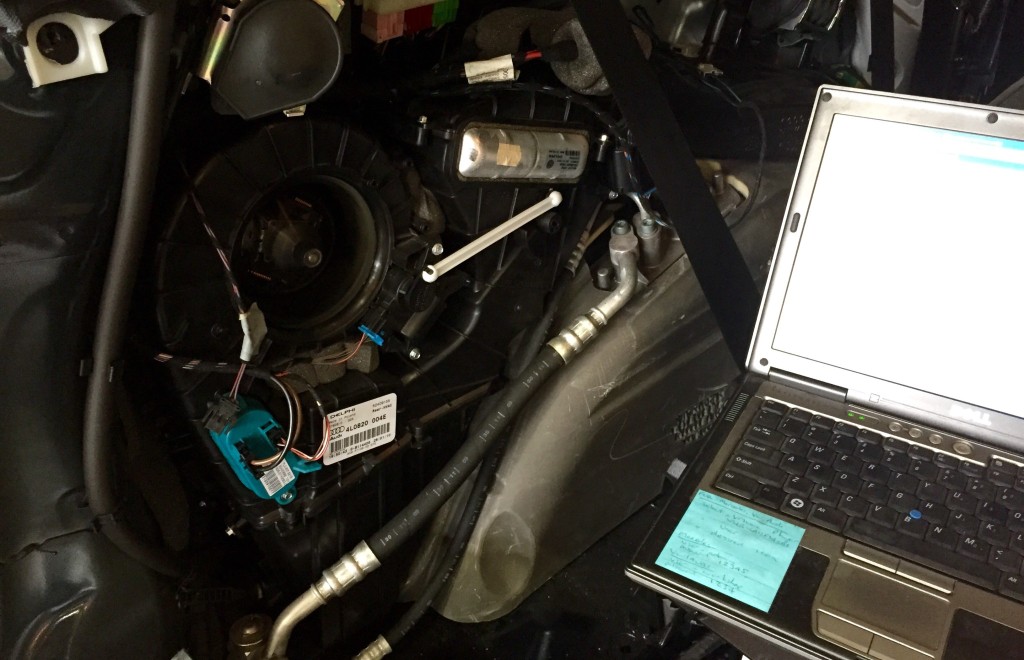