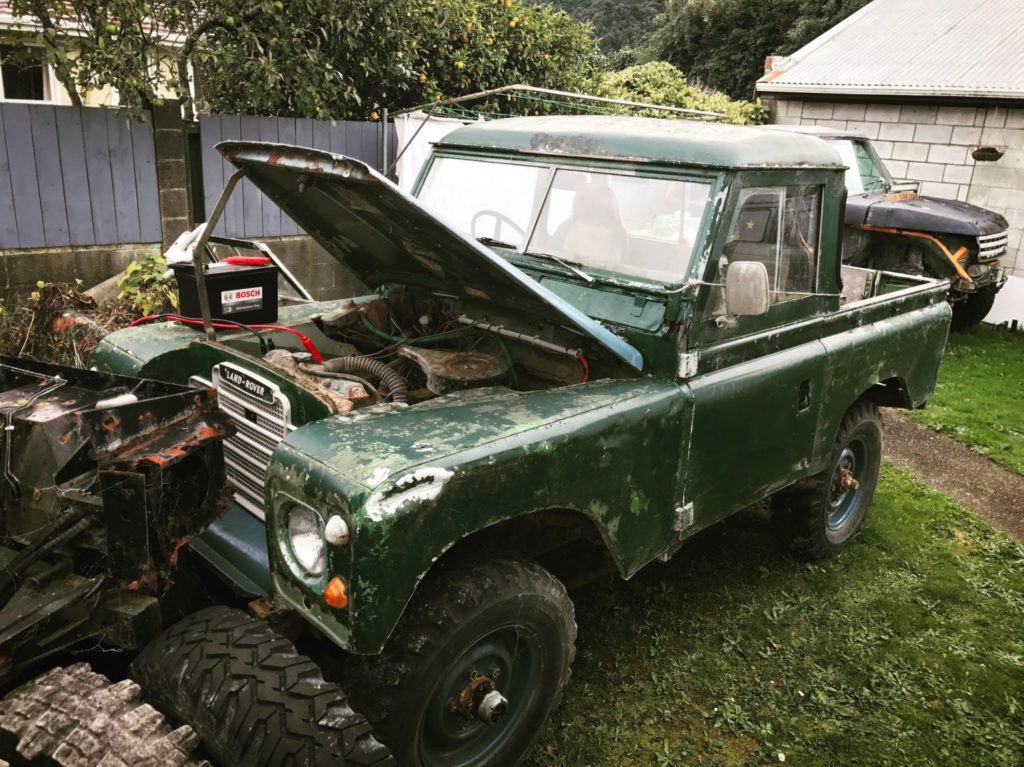 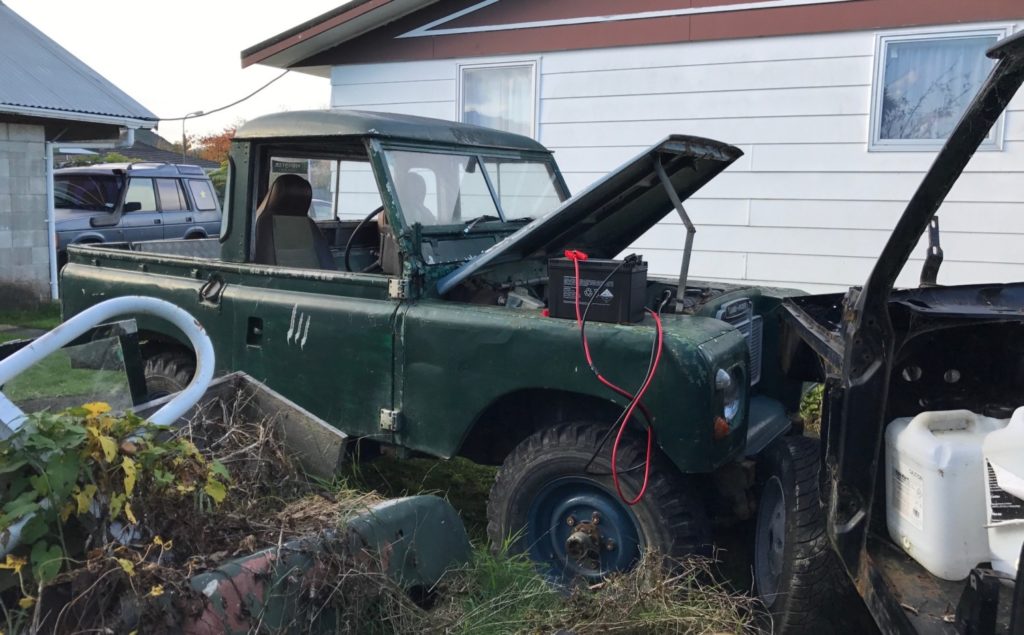 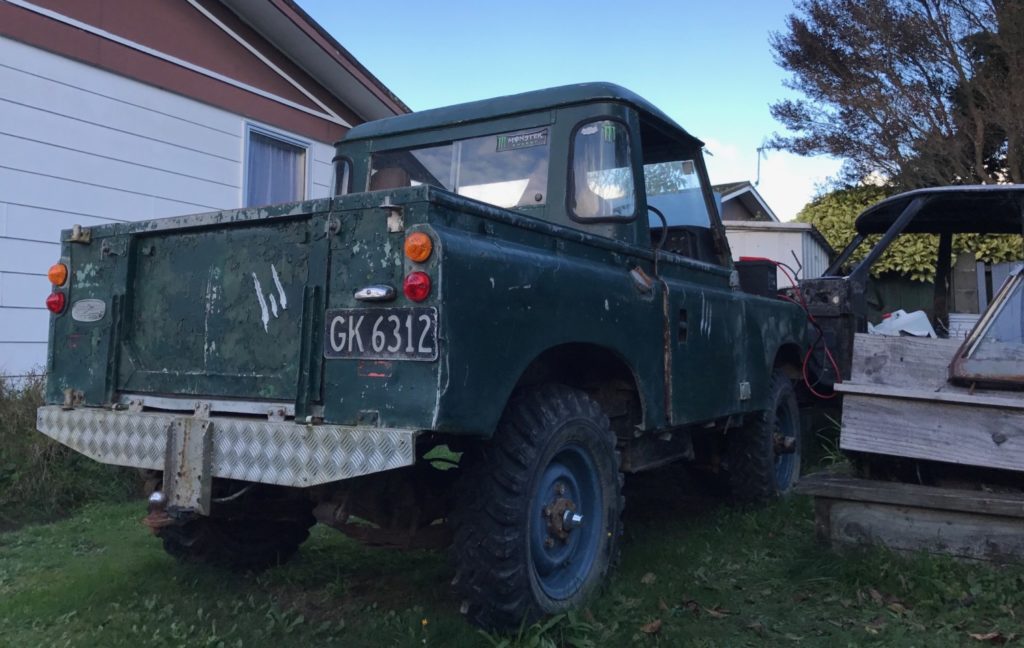 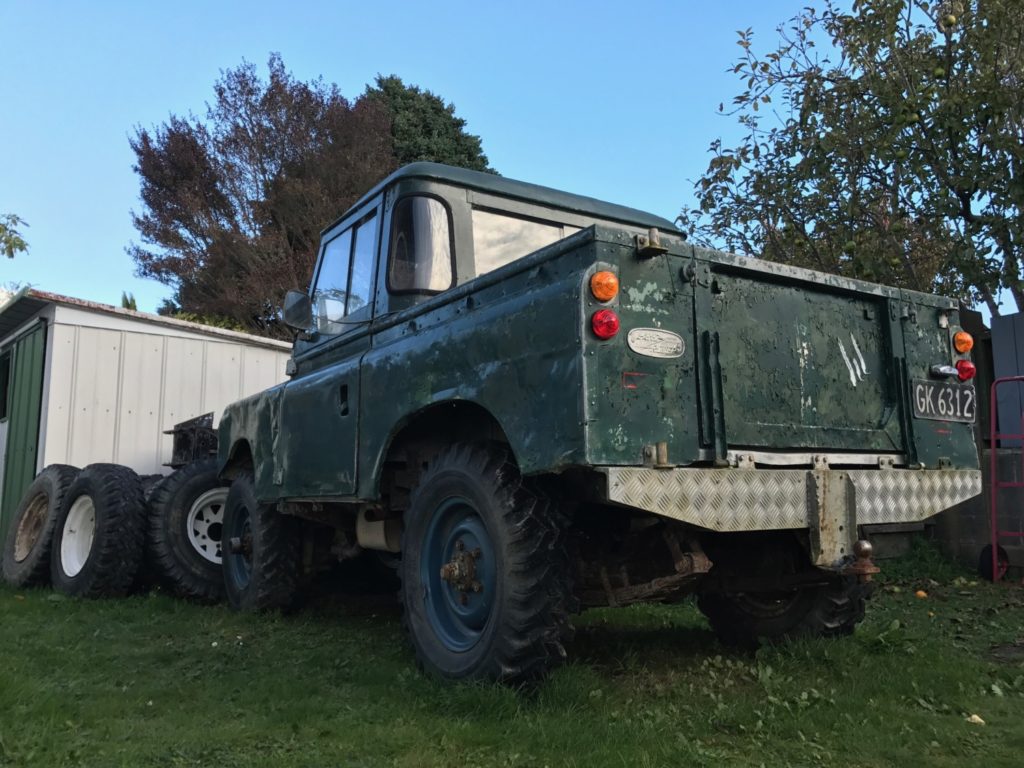 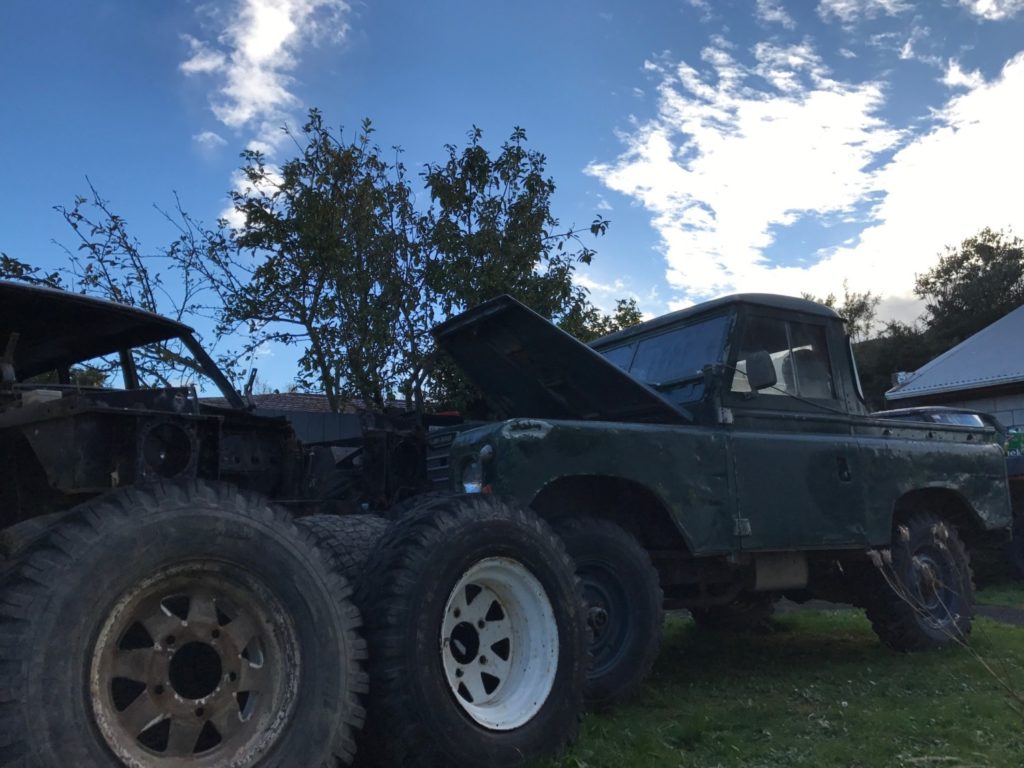 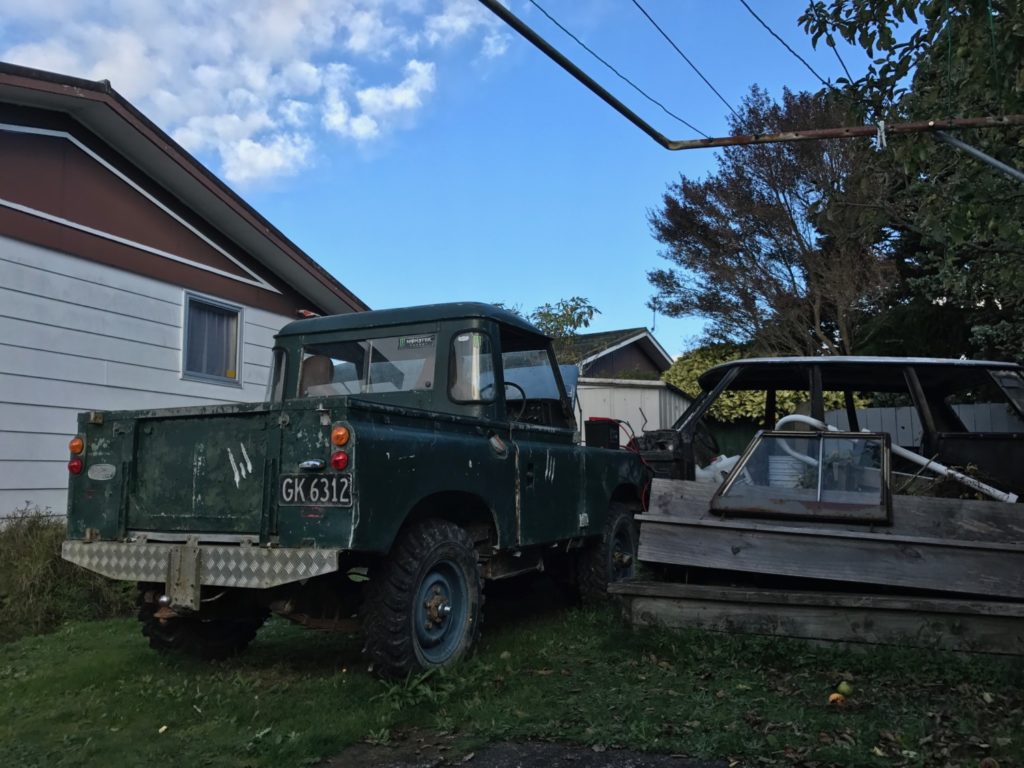 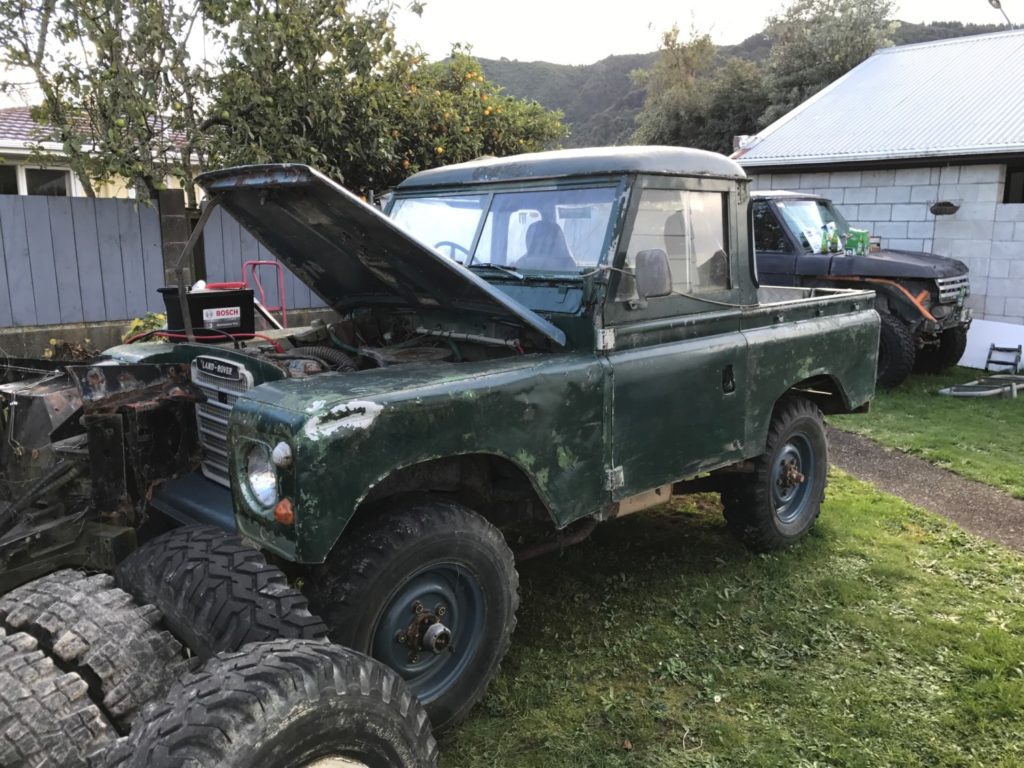 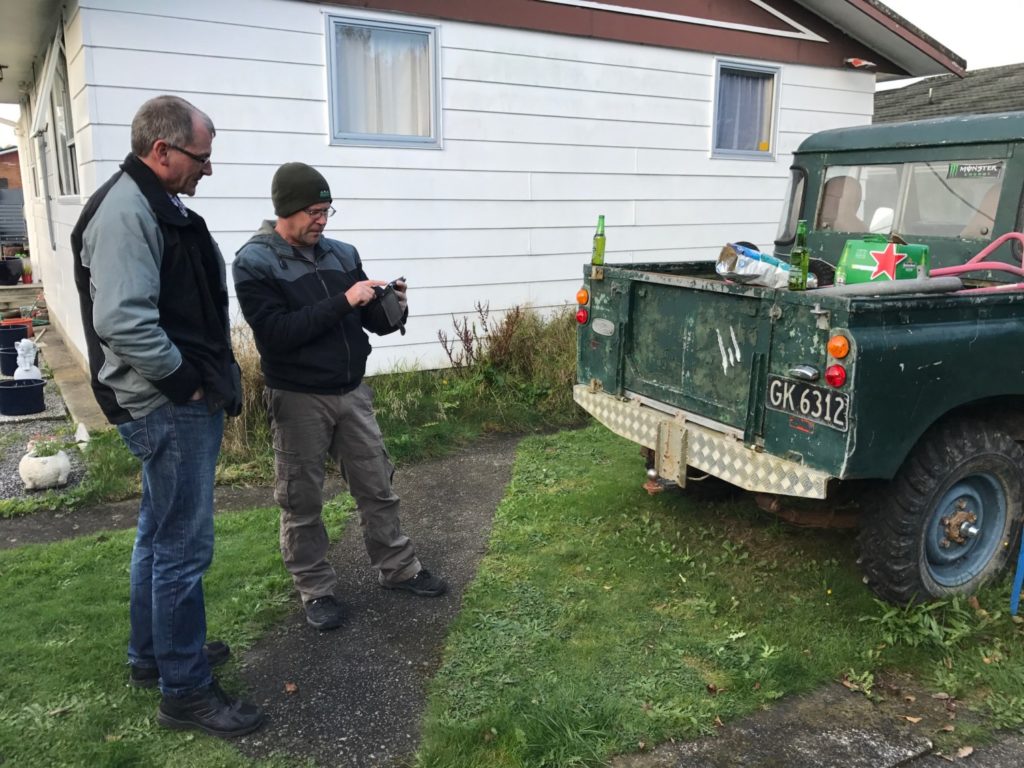 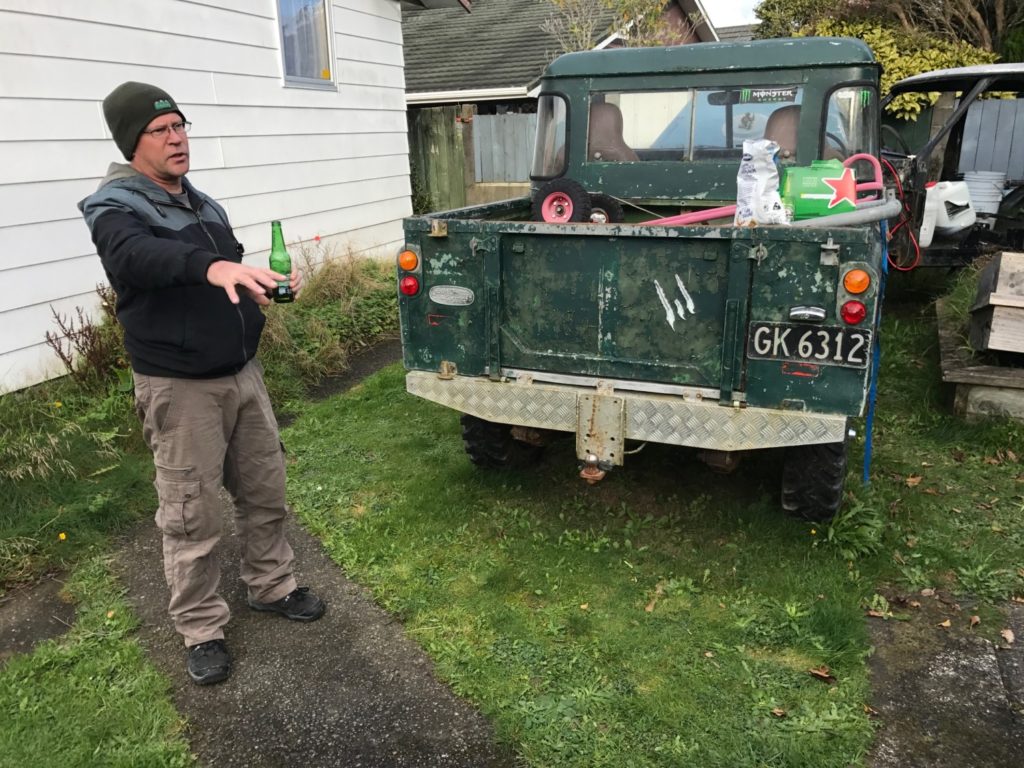 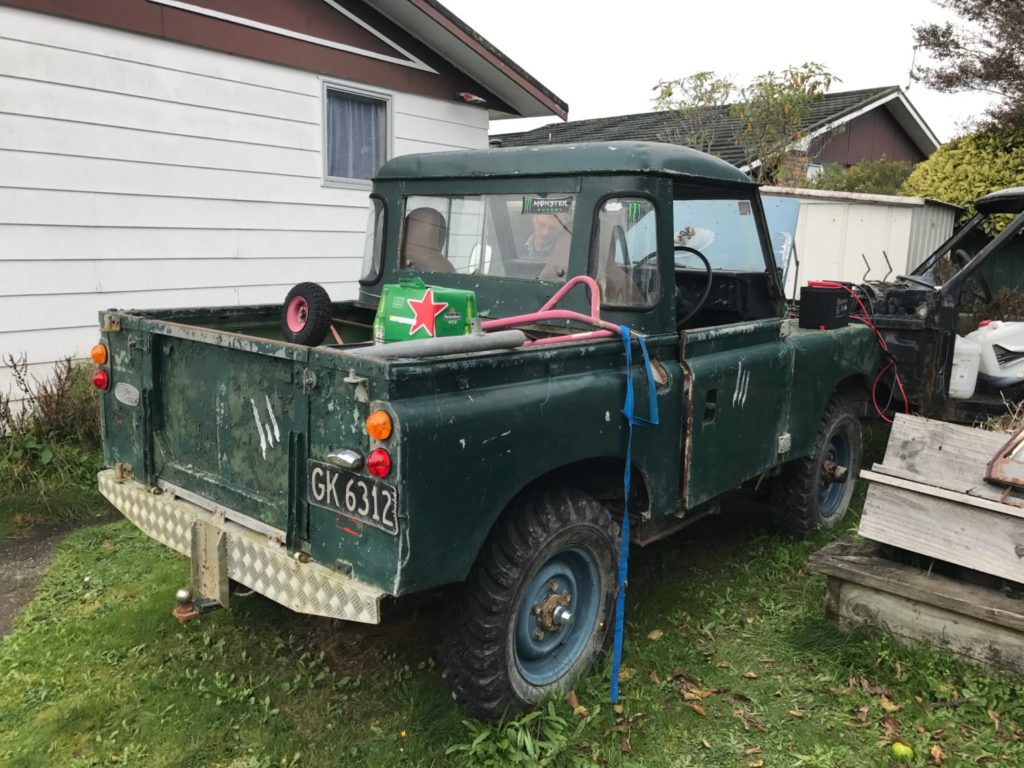 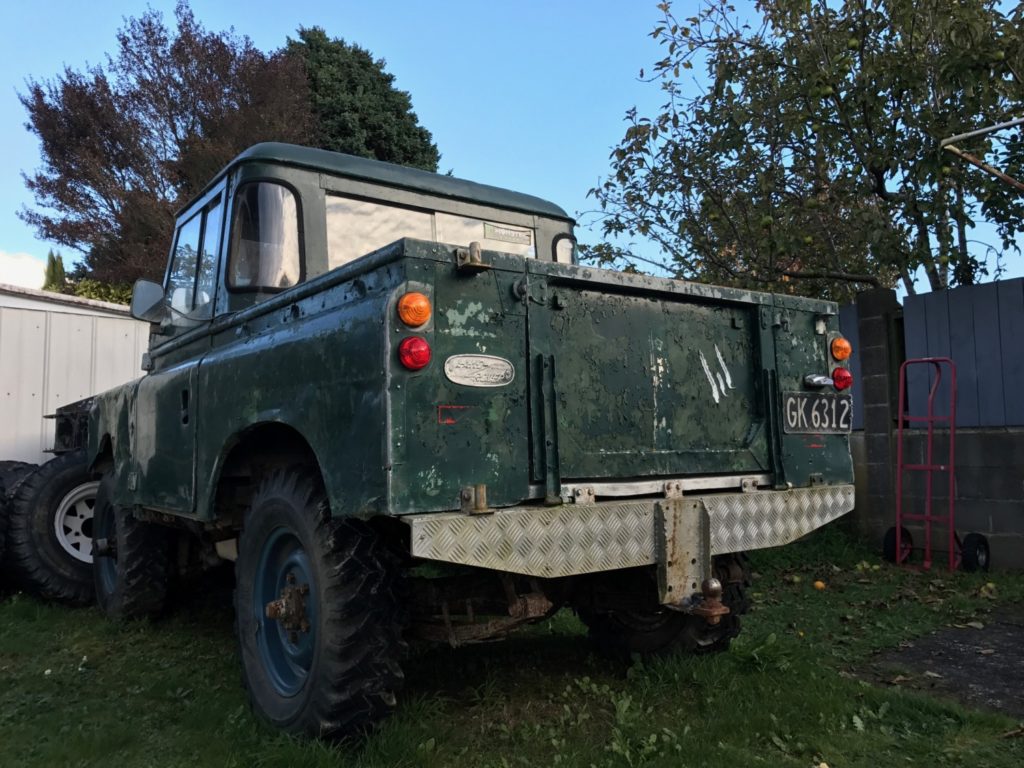 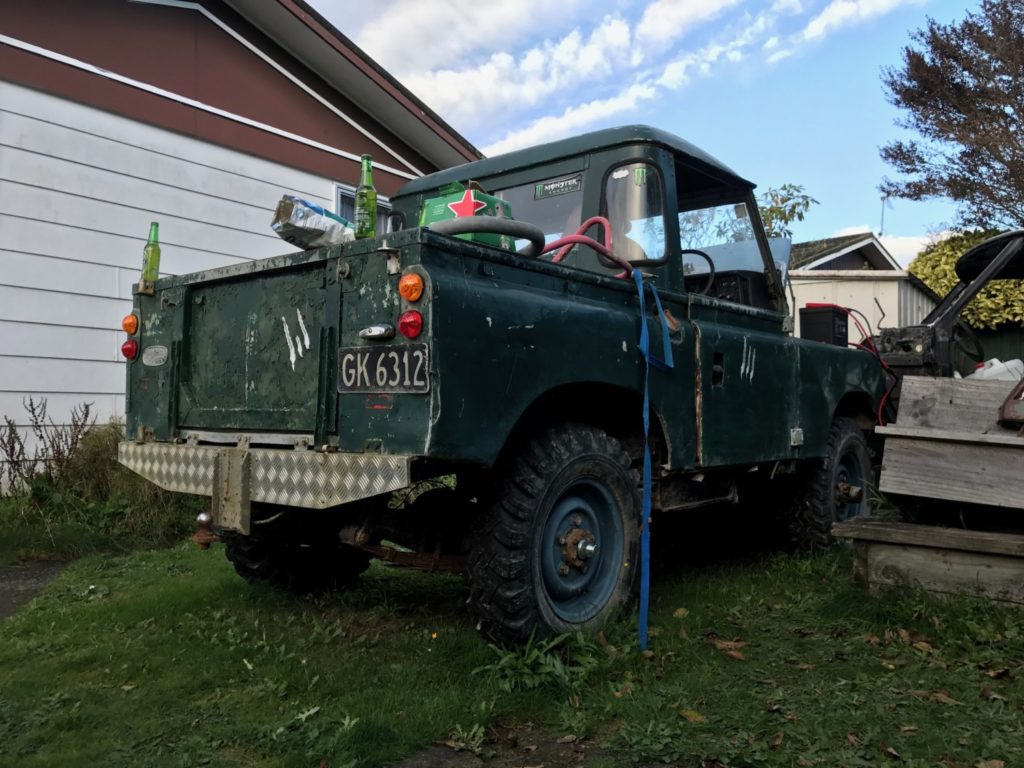 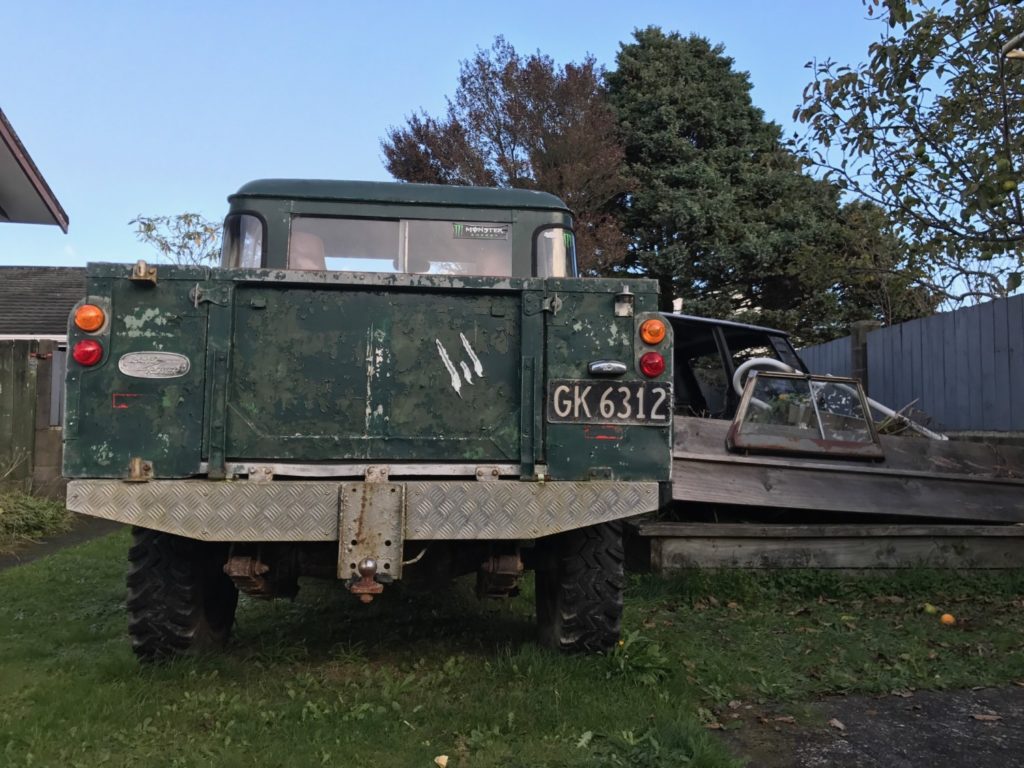 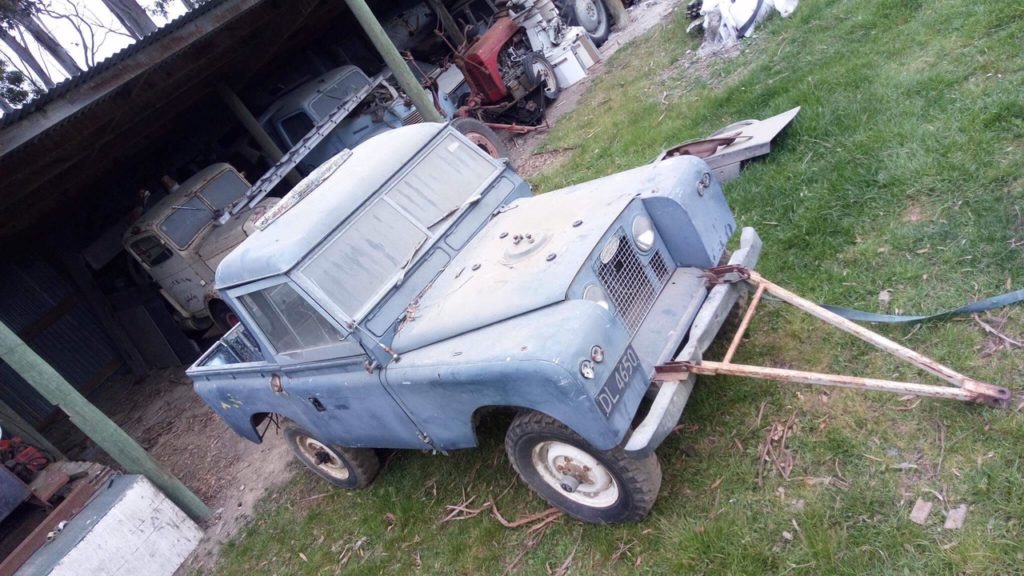 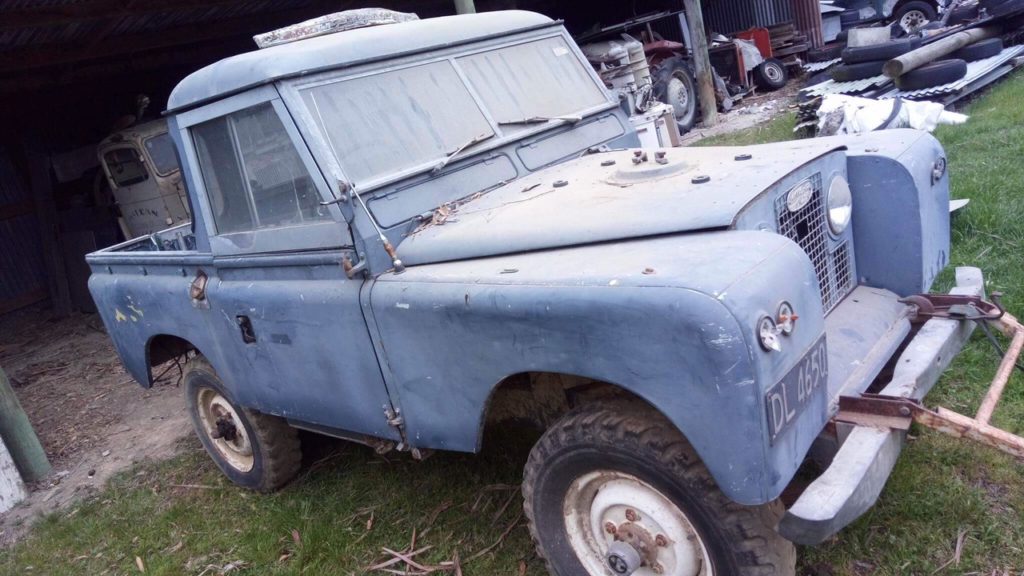 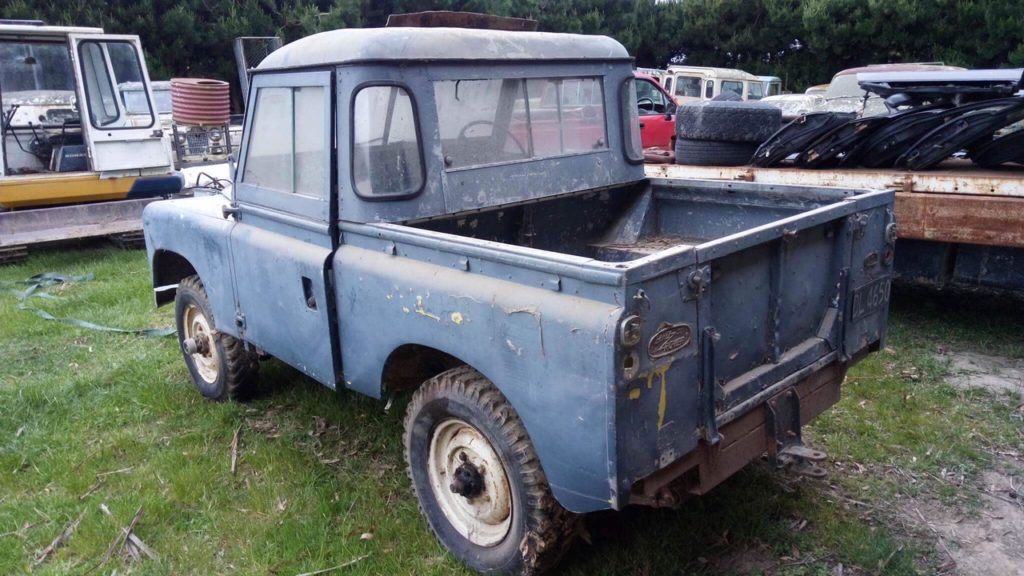 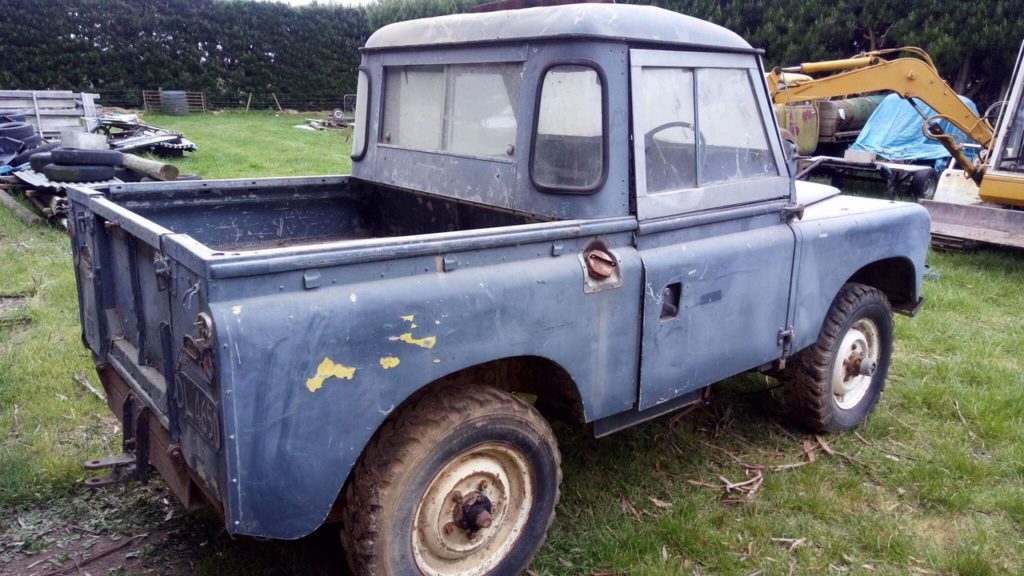 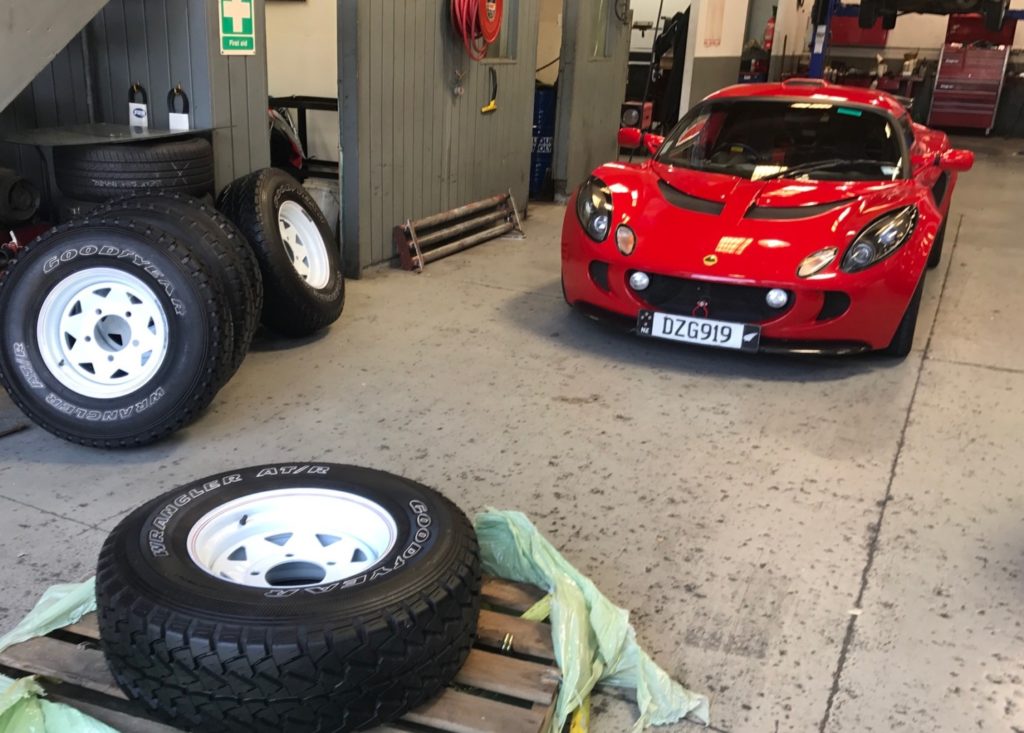 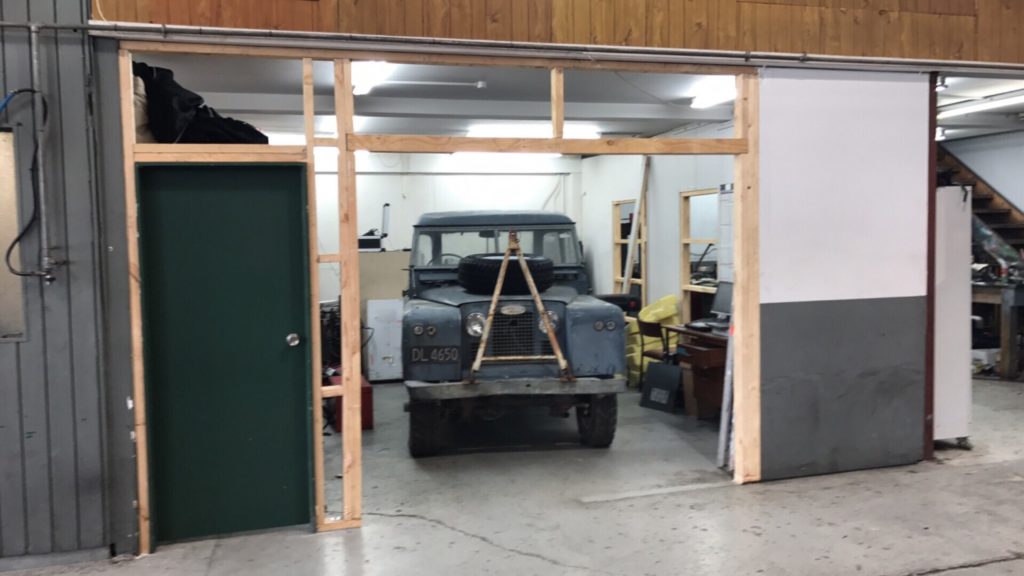 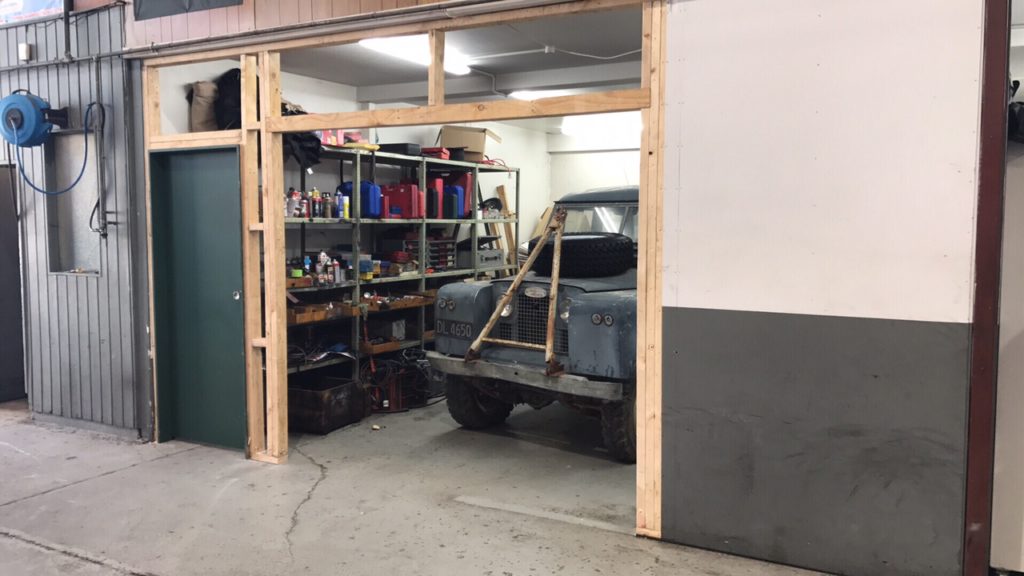 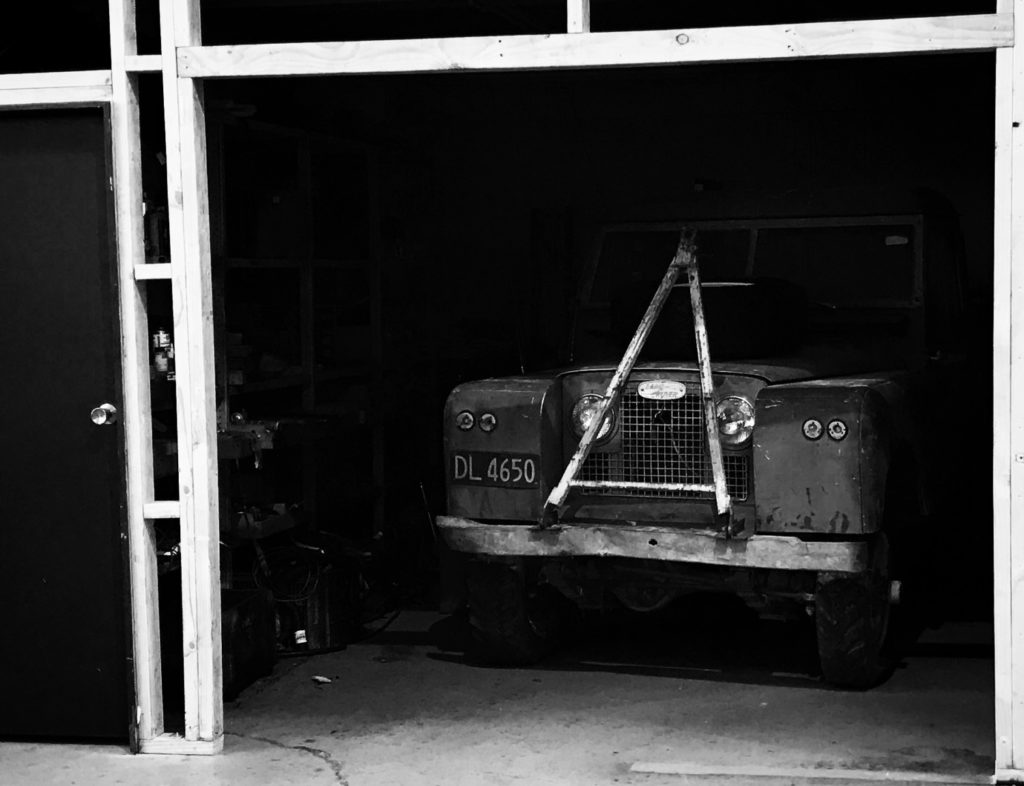 nice write up – wondering what the FB group was? looking for a S3/2a myself!!
cheers

Fields with * are required